Super Sour D3, also known as Super Sour Diesel, is a cross of the popular strains Sour Diesel and Super Silver Haze. Its genes lean heavily toward the sativa side, producing a sativa/indica ratio of 75:25. THC levels can be remarkably high, with test results topping 25%. That puts this strain on the top shelf in terms of potency. But CBD levels are another story, with available tests showing numbers below 1%, much too low to recommend Super Sour D3 as a good treatment for epilepsy or other conditions that respond to CBD. The powerful high is mostly cerebral, with intense happiness and a deeply calming mental effect. It’s an ideal choice for social occasions and busy days – but only for smokers who can tolerate its potency. Newcomers and part-timers would do best to avoid this strain. But for many patients Super Sour D3 is an effective treatment for anxiety, pain, inflammation, and stress. It has a fruity smell and flavor with hints of pine needles. Cottonmouth is the most widely reported side effect, followed by red eyes, headaches, and paranoia. Found mostly in Arizona and Southern California, this strain can also be found in Oregon and Washington State.

There are no reviews yet.

Be the first to review “Super Sour D3” Cancel reply 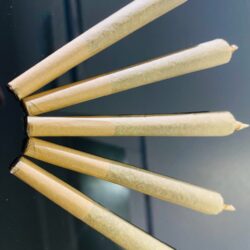 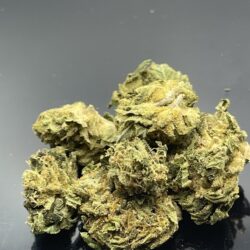 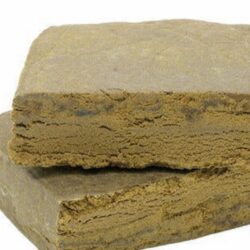 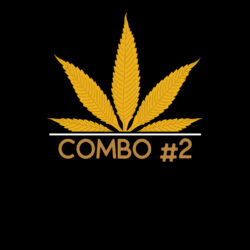 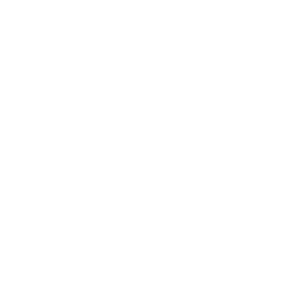 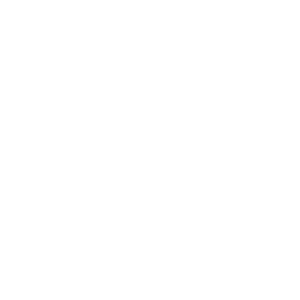 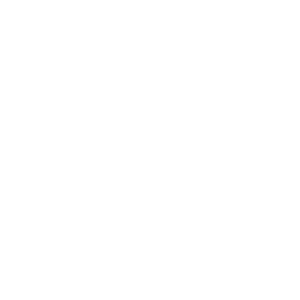 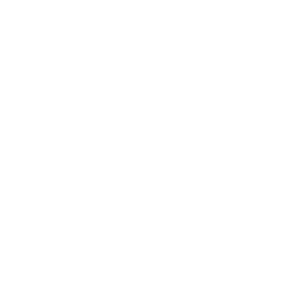